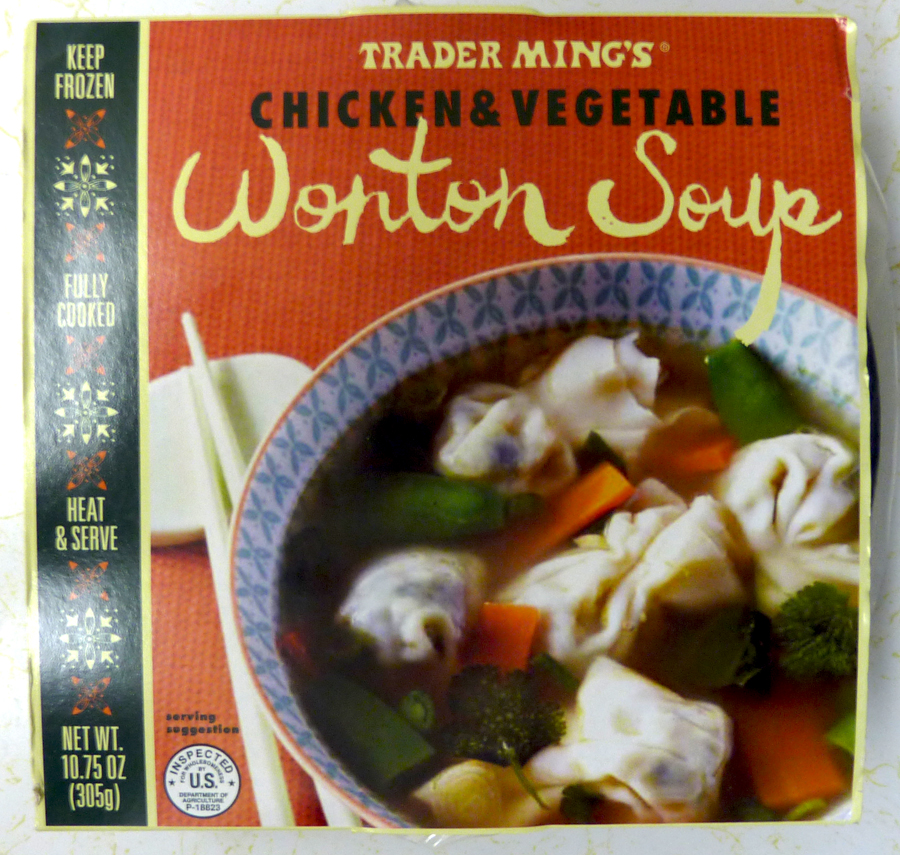 Sometime ago I went to Trader Joe’s with my wife. We were looking at some of the products and I saw their “ethnic based names.” I thought that “Trader Jose” was a slightly clever play on the name Trader Joe’s, but at the same time I said to her, “One day they are gonna get in trouble for this.”

I’m not that sensitive, but I understand why these names were perceived as offensive by some people. I get it. In this new world, we are trying to make everything politically correct and though it is a common name, not all of us Latinos are named Jose. Real quick, my middle name is Jose, my father’s name was Jose, but yeah, not all of us are Joses!

So was it wrong of them to use those names? By today’s stricter standards, yes. Do I think they did it maliciously? Nah.

This wasn’t the only name, as you can see by the featured image in this post, they also did the same with Asian themed food and a few other ethnicities as well.

Trader Joe’s appears to be a forward thinking brand, so they said that they already had it on the table to rename the packaging and they offered no resistance to the online petition to rename.

Hey, Trader Joe’s knows that they have a good thing going on over there and they ain’t looking to lose any of that big time money over something that they can simply and easily correct.