Home / Let's Talk / Are we those people?

Are we those people? 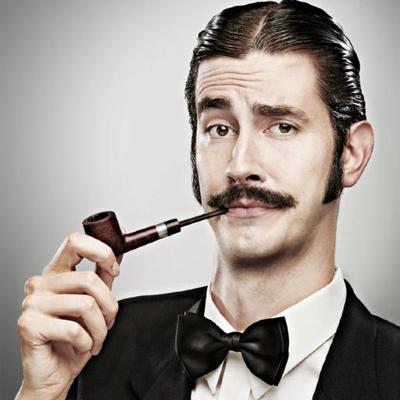 You know when you watch a movie and you see the peasants on the street asking for money or food? Then those rich, arrogant, snobby people raise their noses and continue to walk pass them? I sometimes wonder, are we like those people? Have we become like those we despise?

I’ve always related and associated more with the peasants myself. But on Thanksgiving day as I found myself walking pass people, telling them that I do not have any money on me, (which I genuinely did not) I wondered if I would appear like one of those arrogant people to a casual observer?

When I walk the streets, if I happen to have some cash or food, I sometimes offer it up to those in need. Most recently, a man asked me for money to get a hat, I told him that I had no cash, but I took off my own hat and offered it to him as it was really cold. In fact, I also offered him the sweater off of my back. He refused my offerings stating that he needed that specific COVID hat that they sold at the store.

For a second, I thought about buying it for him with a credit card, but I sensed that he was out here trying to hustle me for some cash. Firstly, he didn’t accept the offer of my hat or sweater. I know that if I were freezing, I’d take it. Secondly, this wasn’t the first time I saw him, he’s been sharing the same story about coming here from PR and not having anyone for a few years at least. I don’t know if he’s being dishonest, but I do know he said he was cold and then refused warm clothes.

I come from very humble beginnings. Nowadays I live okay, but I am not “well off” by any stretch of the imagination. I still have a good deal of debt that I’m trying to pay off and I’m just getting by in life. I’m one of those people who is a couple of paychecks away from really bad financial trouble. I don’t have savings and only just enough of a buffer to cover a few mortgage payments. I know, it sucks, but it is what it is. If you have judgements about that, just shut up and give me some cash to increase my buffer. No? Okay, then just shut up.

All things considered, I have to say that I don’t believe I am like those aforementioned snobs. I’m not rich and I am not a person who thinks they are better than others. I just have no choice but to keep walking when asked for money, this is NYC after all. You never know what hustle’s going on and you have to keep your wits about you. I never carry cash and I don’t feel like explaining this to everyone who asks me for money. Finally, if I am outside, it is usually because I have somewhere to be so I have to keep it pushing.

So what are your thoughts on this?