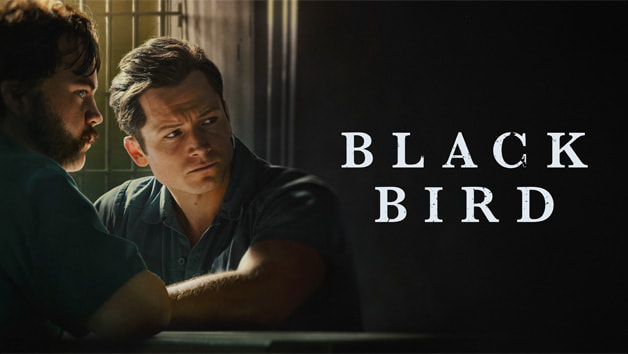 This series, Blackbird was pretty dope. It follows the story of a serial killer and a drug dealer who is recruited by the FBI to catch him. It appears to be based on a true story.

That’s crazy, that there are actually people like this out there in the world. They wanted this dude so bad that they were willing to commute the dealer’s 7 year sentence if he could provide some proof that the serial killer was actually guilty. The catch was that he had to go from a relatively low security prison, to a prison that contained the worse of the worse.

You can imagine how that goes, prison gangs, corrupt cops, an fbi informant and a serial killer. Not good.

I think the actors did a great job portraying the characters they were meant to. The pace and format of the storytelling was pretty good. My wife and I both enjoyed the series and highly recommend it.