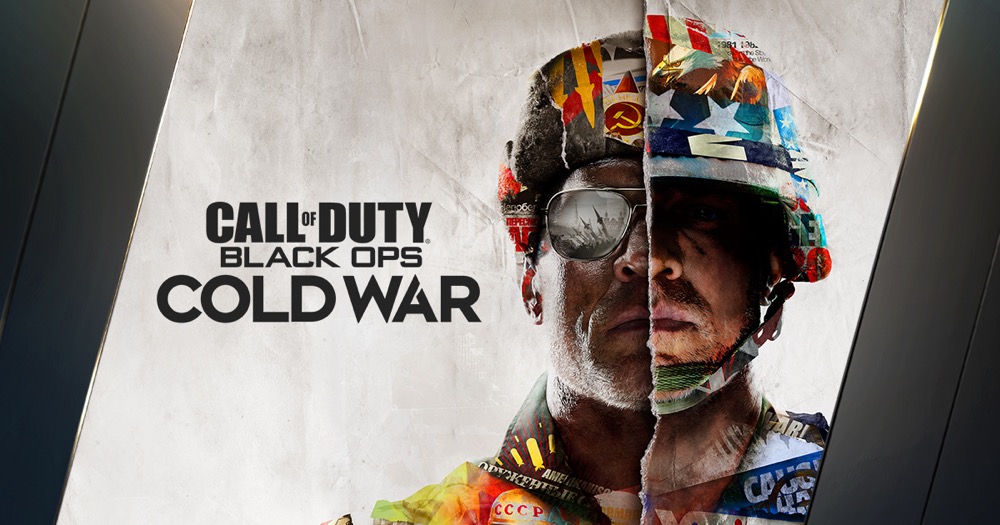 Yes, I know, I know, I’m late to the Call of duty fanboy train. You’ve been playing it forever, but isn’t it good to be “late” than to never make it?

Anyway, I’ve been playing World at War, and Modern Warfare 2, neither of which is officially supported by activision anymore, which means you have to play on public servers, and that can be risky. I’ve had my game hacked so many times, it broke my damn heart. After hours and hours of playing, trying to build my sucky skills up, to hit a server and get the top rank in one kill, while having your weapons, stats, and everything you’ve worked for all gone, it almost made me cry y’all.

So not that it is entirely safe, I thought I’d try one of the newer games that they host on their servers. So Activision gave a 5 day trial of Cold War, I got it, played for a bit, and I was hooked. I knew I was going to buy it after the first game. I mean, I was already considering it strongly, and the trial simply sealed the deal. I presume that they might have something coming out soon, or they are pressed for new sales? I don’t know, but whatever the reason, it worked. I played it and I was hooked.

An added bonus is that I got on with a group of guys on Modern Warfare 2 who are pretty cool, and they often play Cold War, so I have a pretty cool squad to game with as well. That’s pretty awesome. Not that it is necessary, there are always people playing, but it’s nice to make friends.

The game is similar to the other Call of duty games, it has some different maps, and apparently some recycled maps which some people know really well. It’s all new to me, but I do okay. I’ve been slowly building up my weapons and finding my groove. If you are on the fence about this game, and are already a COD fan, I’d say go for it. It is really fun and will give you hours and hours of gameplay.