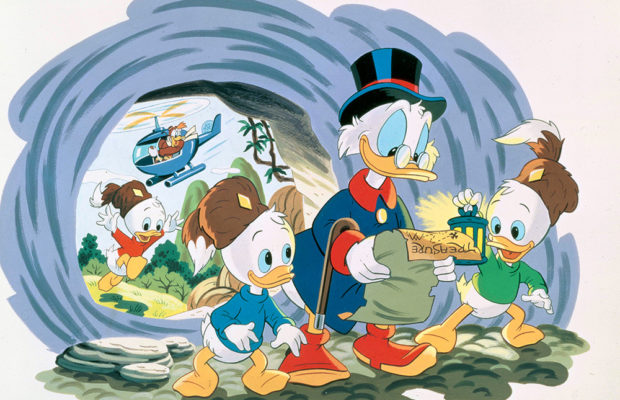 Ladies and gentlemen, I don’t know about you guys, but I loved Ducktales! This was one of the cartoon shows that I grew up with. Being honest, I don’t quite remember all of the lyrics to the theme song anymore, but I can make a valiant effort! Ducktales, woo ooh!

Though I don’t watch tv often these days, (unless I’m on it myself) this announcement caught my attention, and I will definitely want to see how they reboot this dope classic.

They will be releasing the new rebooted series in 2017!

This news was officially announced on the Disney’s Blog site!

Please take note of the date on a post. Over the years my views have evolved. I'm constantly learning and growing.
Related Items
← Previous Story A family of artists
Next Story → Samantha Leon And Her Beautiful Voice
Subscribe
0 Comments
Inline Feedbacks
View all comments