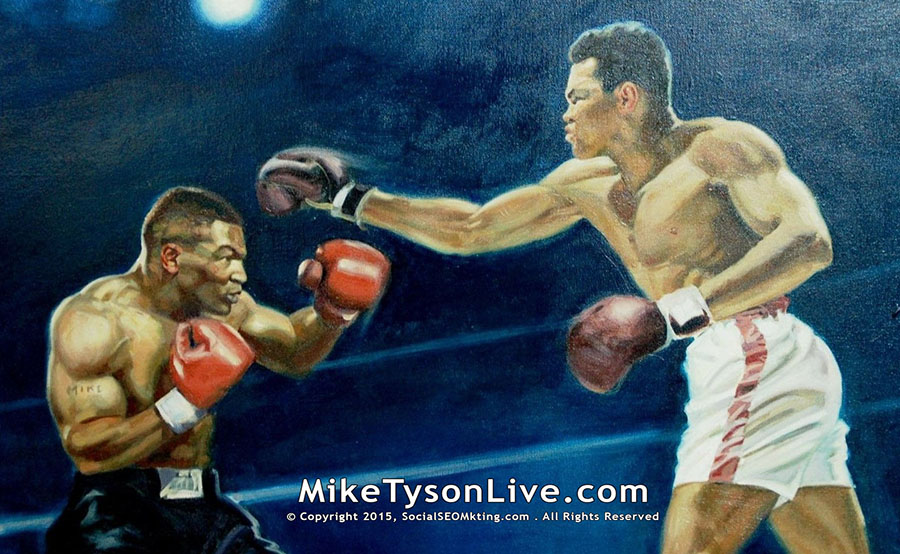 In recent years, we have lost quite a few celebrities. Some of them were my own  lifelong favorites. Michael Jackson, Whitney Houston, Prince, Joe Frazier, David Bowie, and of course, most recently, the greatest of all time, the one and only, the great Muhammad Ali.

Ali had been suffering from Parkinson’s disease for years, and ultimately succumbed to the terrible illness. I had hoped and prayed for years that the disease would have been cured before taking Ali from us. But that prayer will never come to pass, the greatest is gone.

After his passing, I saw many individuals expressing their sadness, and even more praising all that he did during his lifetime. I shared a touching interview with Big George Foreman, and I saw many touching, emotional tributes to the champ.

Then I encountered others who attacked Ali, called him anti American, and of course, there are the ones who would attack his Muslim faith. I was surprised to see how so called patriots attacked a man who managed to free 15 American hostages from Iraq. A man who worked tirelessly to help the underdog. I was shocked that people criticized him for speaking out against the Vietnam war, a war that killed and destroyed many American lives. I’m shocked they were upset at him for speaking up about racism. Of course he had a quarrel with the way things were. Ali said “The Chinese or Vietnamese never did anything to me. Why am I going to die in that war? My enemy is here.”

Ali had won olympic gold for the United States, yet he was denied food at a segregated restaurant. Of course he took issue with these things! Why shouldn’t he?

Love him or hate him, you cannot deny that Muhammad Ali left his mark on this world! Though I never met him, I’m glad I lived during his lifetime.

[…] fixtures in one another’s lives, never to be parted! With the recent loss of Muhammad Ali, there was no doubt Smokin Joe’s name would come up often. Sadly, Joe Frazier left us back in […]