That Time I Joined A Gang. 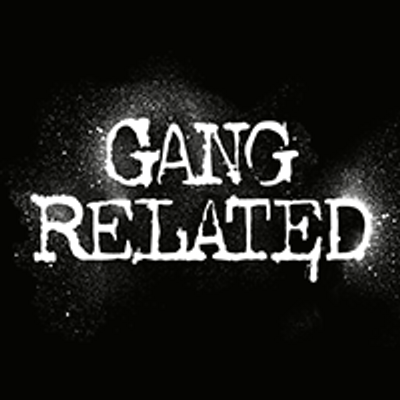 When I was about 15 years old, I joined up with a couple of guys from my old block who ran a crew. These guys had allegedly received permission from a much larger, more established organization to coexist in this neighborhood.

By agreeing to join, I had to be initiated into the group. This required getting jumped in. The method that they used was a gauntlet of sorts. There would be two lines, and you had to make your way down the middle while the guys tried to pound the crap out of you.

I successfully made it through the gauntlet, it wasn’t all that bad. I got caught with a few good shots to the mid section when I got to the bigger guys, but I survived and was provided with my beads.

As a member of this crew I was supposed to be backed up by the guys, and also provide backup to them if they needed it. That’s the way these things work, you give and they give. Except in this case, my enemies were people who they either feared or respected. So when a certain individual and his boys took my beads, slapped me in the face, and put a blade to my face, the crew didn’t want to get involved. Without saying it, they basically said that I was on my own.

This didn’t make sense to me, I got jumped into that crew for protection, and they were unwilling to help a brother out. So much for that gang. After that experience, I simply stopped kicking it with them, and ignored further requests to go to meetings or whatever. There were rumors that I might have to get jumped out, I said I did get jumped out, when those guys beat my butt and they didn’t help me!