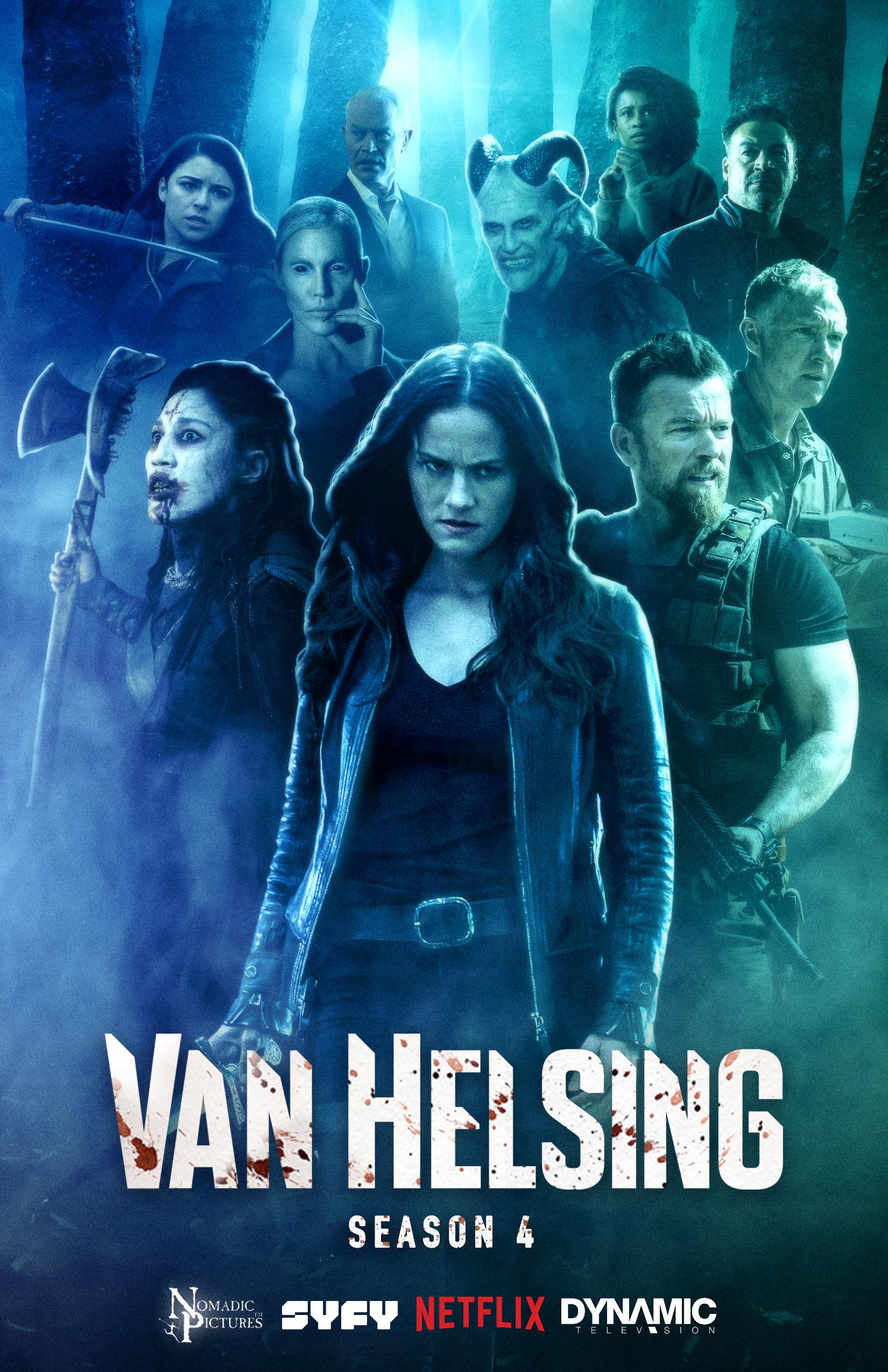 This show is somewhat entertaining and has some potential. But I have to tell you guys, I haven’t screamed at the tv this much in a long time. It’s utterly frustrating while still be okay.

I started watching and kept going and going, I’m up to season 3 now and they still haven’t established the show or what’s what. It’s just constantly giving snippets and stuff, but it’s insufferable.

You’d think that by season three the main characters would have been properly established, but I barely know any more than I did in the first season. That’s pretty irritating. In addition to that, the stupidity of the characters is beyond measure.

I think I will return to keep watching the show, but I had enough of it last night and moved on to Ragnarok after they cut into another “back story” filler like episode. I know they are setting things up, but it’s 3 seasons in, come on now tell us what the hell is going on.