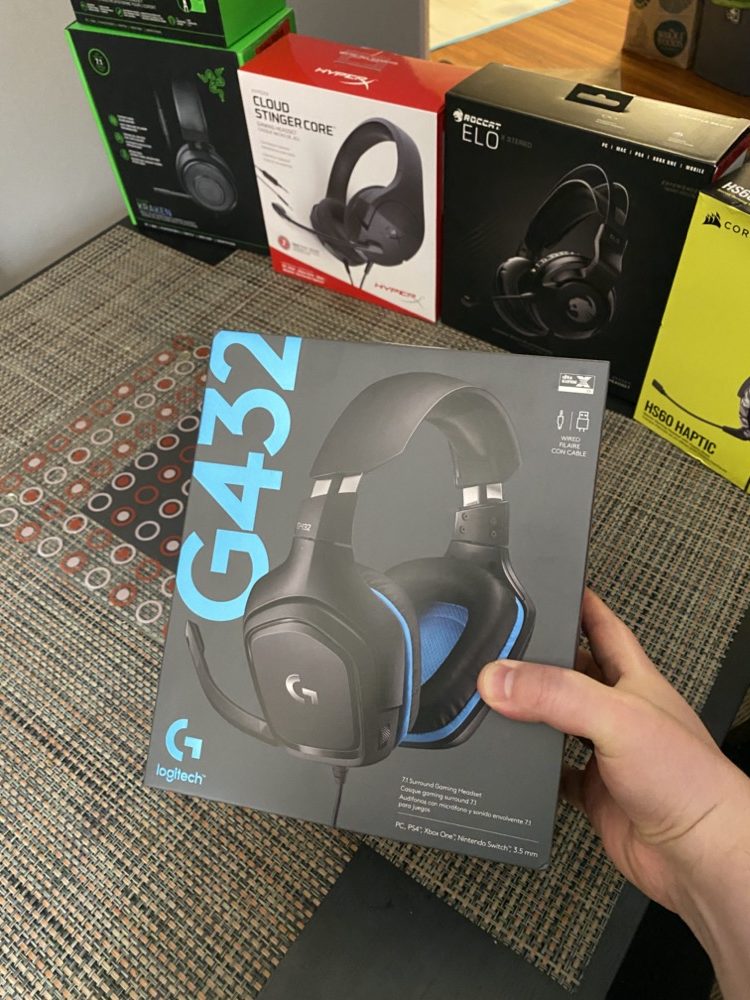 During the height of the pandemic, I had gone to Bestbuy and over a period of many weeks I purchased, tried and returned nearly every allegedly good wired headset that they had available. That is until I finally chose this Steelseries Arctis 1 wireless headset!

To be clear, it sounds kind of okay on its own, but put next to the others that I tested that day, it didn’t measure up. There’s very little bass sound and it didn’t have that real live feeling to it. It feels kind of treble dominated too. It’s just very basic sounding for a logitech headset.

To be honest, I had really high hopes because I love the Logitech brand in general. The G603 mouse is pretty much my favorite mouse and I’ve used their products for years on end. They are a household name.

I was hoping that I would end up really liking one of their headsets. But clearly that is not the case as this one sounds basic and less impressive than all the other ones I tried. That’s a shame because I am a fan of the logitech brand.